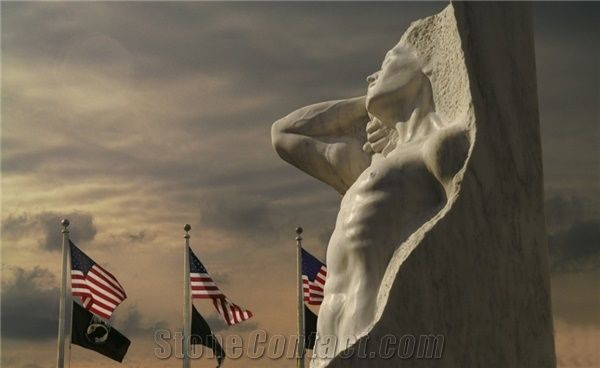 More Less View Company profile
Memoria Project
The Memoria Project is a grassroots initiative to create a national tribute to the victims and survivors of September 11, 2001.
In early 2002, volunteers from Monmouth County, NJ (which lost 146 persons in the terrorist attacks) formed a non-profit group to oversee the creation of a commemorative stone sculpture. Led by artist Stephen Shaheen, the memorialization effort became a process-driven installation involving hundreds of community members and the families of 9/11 victims.
Vermont Imperial Danby was the chosen material and we could not be more proud to be part of such a beautiful and meaningful project.
For more information:
http://www.flickr.com/people/memoriaproject/
http://www.youtube.com/watch?v=i5k20tlkmak

Send your message to this supplier
*From:
*To:

Send This is not what you are looking for? Post a Sourcing Request Now
Buyers' Request

Dear, We now are looking for Vermont Imperial Danby Marble. Please advise if this material is available in China and the contact information. Thank you. Natalie HMS