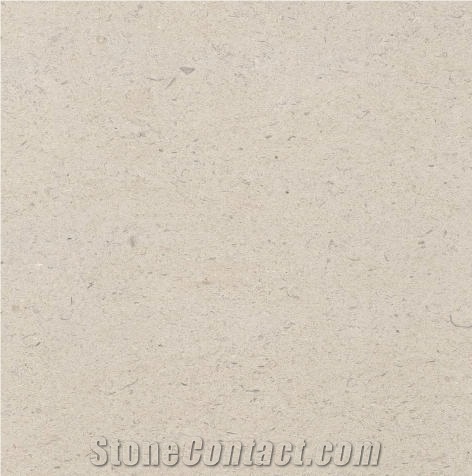 The stone was classified as well as sorted, moderately compacted, clast supported Oosparite Limestone. The clasts were predominantly composed of ooliths, but the mollusc shell fragments and quartz were also present. The matrix was composed of sparitic carbonate and some micritic carbonate. There was a moderate abundance of open voidage space. There was some evidence of sedimentary bedding by the preferred alignment of elongate clasts.
Strength
Compression - BS EN 1926
Average: 41.15 Mpa from 26 tests
Flexural Strength - BS EN 13161
Average: 6.78 Mpa from 86 tests
Durability
Salt Crystallisation - BS EN 12370
Average: 34.63% from 6 tests
Water Absorption - BS EN 13755
Average: 6.40% from 6 tests
Density - BS EN 1936
Average: 2,178 kg/m³ from 12 tests
Porosity - BS EN 1936
Average: 19.08% from 16 tests
Saturation Coefficient - BS EN 1936
Average: 0.73 from 10 tests
Flooring / Paving
These flooring / paving results are not from the Jordans Quarry but the nearby Independent Quarry, but the stones from the two sites are very similar and only Easton Lane separates the sites and at their closest point are only metres away from each other
Abrasion Resistance - EN14157
Average 25 from 18 tests
Slip Resistance - TRRL Pendulum Test: Grit 120 (Flooring)
Wet Average value 78 from 72 tests
Dry Average value 91 from 24 tests
Internal Flooring
Jordans Basebed is suitable for all flooring applications up to semi-intensive use such as shops and offices with estimated visitor numbers of 5,000,000 with a service life without significant wear of 20 years. The slip resistance results of over 40 demonstrate that the stone will be safe in all applications