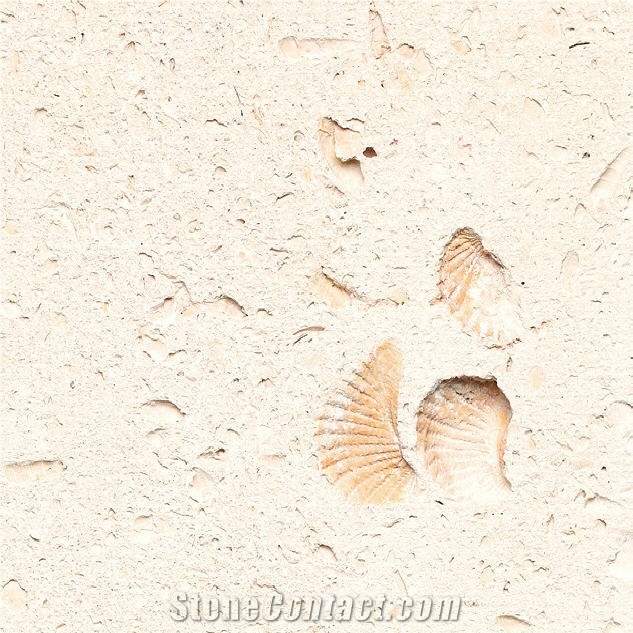 Cordova Shell Limestone was quarried near Austin, Texas.  This fosilizied limestone is sold under the trade name, Cordova Shell Limestone, but its source is known geologically as the Whitestone Lentil.  It formed approximately 105 million years ago during the middle of the Cretaceous period – the height of the so-called age of dinosaurs.
Surface finishing:
Natural, Honed, Bushhammered, Sandblasted and Brushed(Antique).
Usages:
Exterior - Interior
Flooring: Yes

Write a review
More
Post Your Request
*From:
*Request: