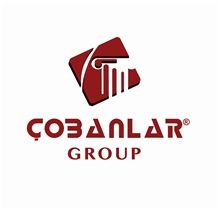 COBANLAR MERMER A.S. was established in the province of Mugla / Turkey in 1989 as a family company. Cobanlar Marble is a leading company in the terms of quality.

Çobanlar Group manage its own, four different quarries and five factories. Quarries provide 25.000-30.000 cbm of natural stone and factories 1,5 million sqm of milled marble per year. And the company exports 60-70% of its total production. 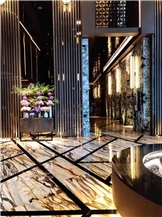 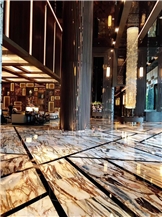 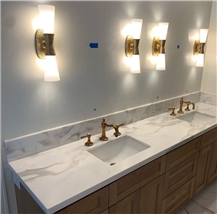 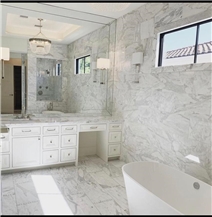 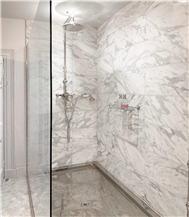 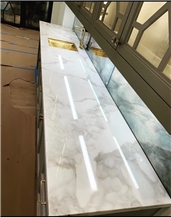 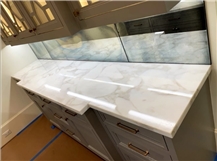 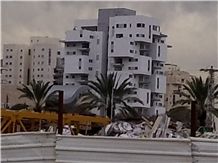 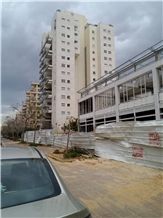 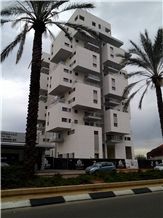 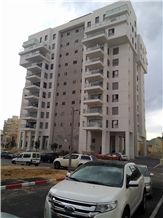 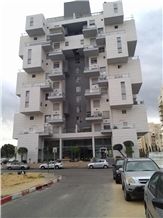