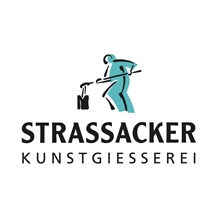 The company’s founder, Ernst Strassacker, was born in 1872. He initially trained as a chaser at WMF in Geislingen/Steige, eventually becoming a specialist in the plating of precious metal. He also worked abroad until the start of the First World War. In the desolate circumstances that followed the end of the war, Ernst Strassacker found himself forced into the ranks of the unemployed. He decided to become self-employed and to produce lettering and decorative elements for memorials. He entered his first company "Kunstgewerbliche Werkstätten und Bronzegießerei" into the commercial register in his home town of Süßen in 1919.

Born of an urgent need, the company grew over the years and soon gained a reputation among sculptors who had their works produced in Swabia. Ernst Strassacker was awarded multiple contracts for monumental sculptures, such as for the Paris World’s Fair in 1937.

Reorientation after the Second World War

Max Strassacker took over from his late father in 1940. Not only did he survive the Second World War, he also lived through the post-war economic crisis. Max Strassacker’s sons – Wolfgang, Ernst and Werner – gradually joined the company during the 1950s. Art was not in demand at the time. Instead the company kept itself afloat by producing cookware: saucepans, frying pans, waffle irons and spaetzle machines. Some of these are still in use today in kitchens around Süßen.

This trio of brothers worked hard to grow their company. They pursued a strategy of continuous growth throughout Germany, making new contacts and building ongoing relationships with stonemasons, who were increasingly incorporating bronze art into their memorial design and sacred art. Growing demand for cenotaphs, memorials and art for buildings gave art casting a new lease on life and aided the family-run Strassacker business, which was always developing innovative technologies, product ideas and its marketing strategy, on its path to growth.

Strassacker established a French subsidiary in Heimsbrunn near Mülhausen in 1979. This was another step on the path to internationalization and rapid expansion of its export business.

Handover to the fourth generation

After Wolfgang and Ernst Strassacker had both retired in the 1990s, Werner Strassacker handed over responsibility for the firm to his daughter, Edith, in 2001. 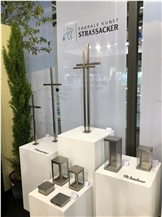 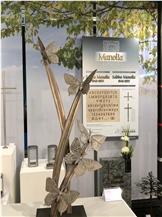 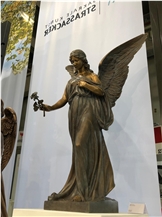 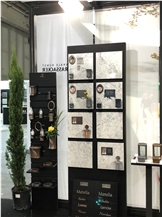 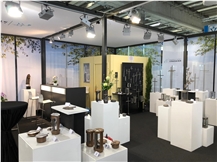 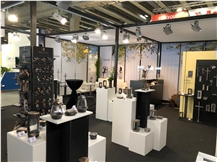 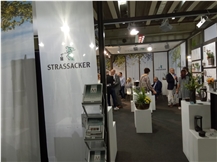